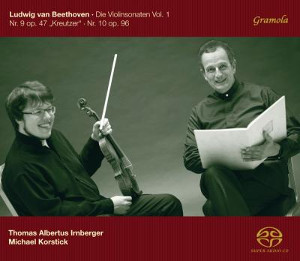 
After three acclaimed CDs with works by Mozart for piano and violin, the well-known young Salzburg violinist Thomas Albertus Irnberger now presents all the violin sonatas by Ludwig van Beethoven. With the internationally renowned Beethoven specialist Michael Korstick on the piano, the first part of this series begins with the Sonata No. 8 in G major op. 30/3, the famous 'Kreutzer' Sonata No. 9 in A major op. 47, once termed unplayable by the dedicatee. By contrast, Beethoven's final Violin Sonata No. 10 in G major op. 96 seems more heartfelt in tone, lives from the dialogue between the parts and was once praised by critics as the 'most poetic and musically most sensitively crafted' of his sonatas. This recording was also made on video and will be released as a DVD. 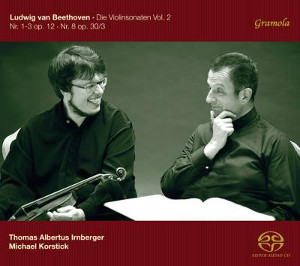 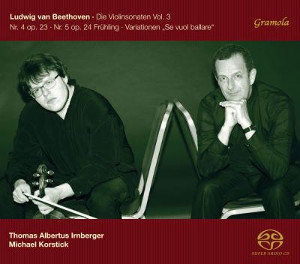 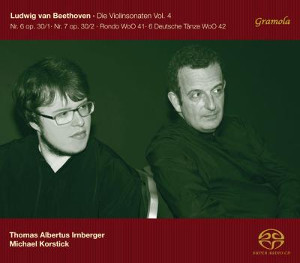 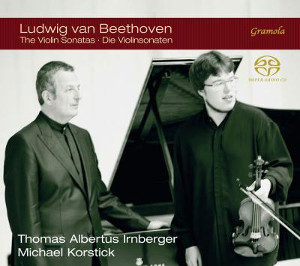 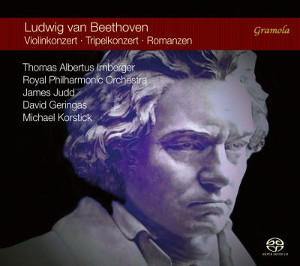