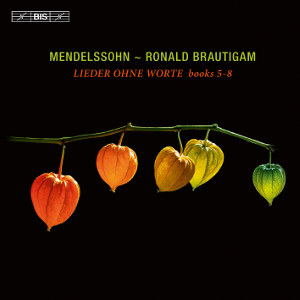 
Ronald Brautigam, piano During the early 19th century a number of composers began to write in new genres inspired by literature: Chopin's Ballades, Schumann's Novelletten and, later, Liszt's symphonic poems are all examples of this Romantic urge to create works that transcend the divide between the arts. In 1828 Felix Mendelssohn invented a genre of his own, when he presented his sister Fanny with a 'song without words' for her birthday. He went on to compose a large number of such Lieder ohne Worte and published no less than six sets of six pieces each. These became immensely popular with amateur and professional pianists, as well as with their respective audiences.

Mendelssohn's death in 1847 did not affect the huge demand for the pieces, and the publisher Simrock soon issued another two sets, compiled from pieces that the composer had set aside for later publication. Mendelssohn himself supplied a few of the songs with more or less descriptive subtitles, but his aim was not to tell an existing story in music instead of words, but rather to communicate something that could only be conveyed through music. To Mendelssohn, music was more exact than language – in his own words: 'the music I love expresses ideas that are not too vague to be captured in words, but on the contrary too precise.’

When Ronald Brautigam's recording of Books 1-4 was released in 2012, the reviewer in International Record Review wrote: ‘One could scarcely hope for performances more vivid or poetic than these.’ This second volume includes the last four published sets of Lieder ohne Worte, as well as a number of other piano miniatures. Brautigam performs them on the same instrument as on the previous disc, a copy by Paul McNulty after a piano from 1830 by Ignaz Pleyel, preserved at Musée de la musique in Paris. 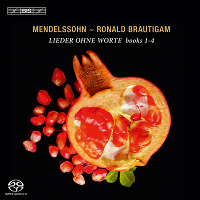 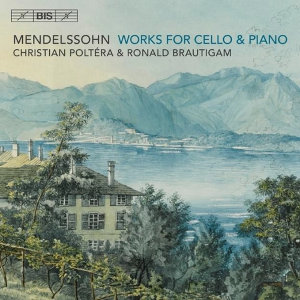 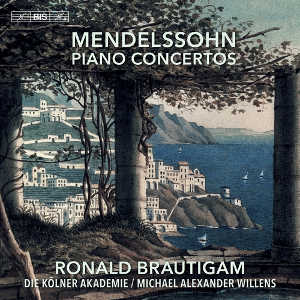