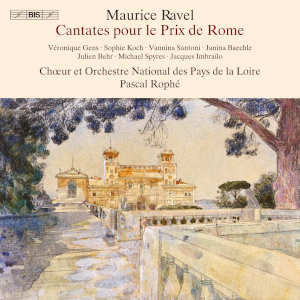 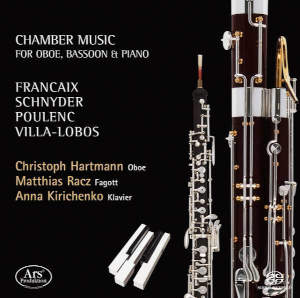 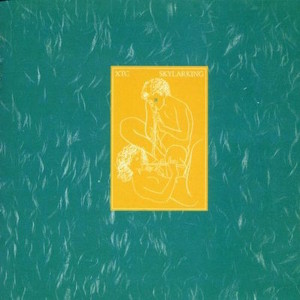 
Skylarking is the fourth and perhaps most anticipated release in a series of expanded XTC album reissues, including 5.1 Surround mixes, new stereo mixes and High-Resolution stereo mixes by Steven Wilson, along with a wealth of extra audio and visual material.

Steven Wilson produced the mixes with the input of founder band member Andy Partridge and the full approval of the band. This cd/blu-ray edition is presented in special packaging with an expanded booklet and sleeve-notes by Andy Partridge, Colin Moulding and Dave Gregory.

* Blu-ray features: a 5.1 Surround mix in 24bit/96khz mixed from the original multi-track tapes available in LPCM and DTS HD-MA, the 2016 stereo album mix in 24bit/96khz LPCM audio, four additional songs from the album sessions in stereo and 5.1 mixed by Steven Wilson, the original (uncorrected polarity) stereo album mix in hi-res stereo, plus 1 non-album track, the original (corrected polarity) stereo album mix in hi-res stereo, instrumental versions (mixed by Steven Wilson) of all 2016 mixes in 24bit/96khz LPCM audio, a complete alternate album in demo form (as per Todd Rundgren's original suggested running order based on the demo recordings), numerous additional demo and work tape sessions showing the evolution of the album and associated recordings and promo films for Dear God and Grass.

Sequenced and produced by the legendary Todd Rundgren, 1986's Skylarking is perhaps the most acclaimed of all XTC's releases. An album unlike anything else in the band's back catalogue, dense orchestrations and a more organic soundscape were deployed in servicing some of the band's most melodically rich and sophisticated songs.

A really excellent package. There's been much debate about the original mix, versus the "corrected polarity" mix, versus the final 2016 Steven Wilson mix, and I can say after listening to all 3 (as they are all included on the disc) that the SW mix is far and away the best the album has ever sounded. 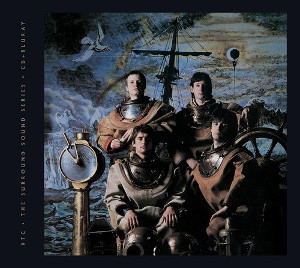