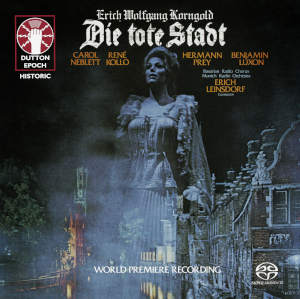 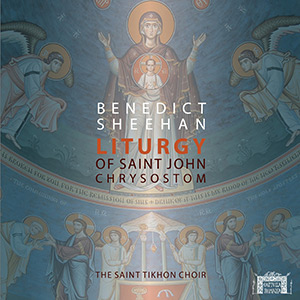 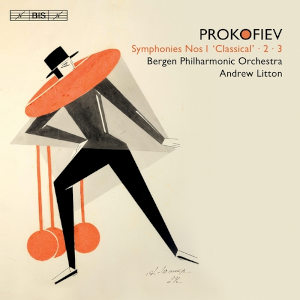 I have Bernstein's account on DG and in my view it has not been bettered until now. Anything Sound Mirror does the engineering for goes immediately on to my short list and ...

Shipping out of Japan in these Covid times is totally different from past times. The only real reliable service now is DHL. For shipping to Australia, that is the only option ...

The Flying Burrito Brothers: The Gilded Palace of Sin 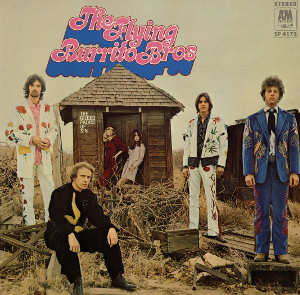 Is this the album that made country cool? Former Byrds Gram Parsons and Chris Hillman picked up where they left off with Sweetheart of the Rodeo with this stunning masterpiece of a debut album by The Flying Burrito Bros. While Parsons had already pushed rock in a country direction during his brief stint with The Byrds and The International Submarine Band, The Gilded Palace of Sin is why the Burritos are widely viewed as the inventors of country rock. Indeed with this album, Hillman and Parsons carved a substantial place in music history as one of the most influential albums and bands of all time.

The Gilded Palace of Sin was mastered 100% AAA analog by Kevin Gray at Cohearent Audio from the best source available- a phenomenal sounding 1/2" safety copy of the original stereo master tapes. All of the top-end energy and “snap” of the original A&M LP is preserved, while the bass foundation is fully restored to make this new Intervention reissue the definitive listening experience for this classic LP!
Tracks
1) Christine's Tune
2) Sin City
3) Do Right Woman
4) Dark End of the Street
5) My Uncle
6) Wheels
7) Juanita
8) Hot Burrito #1
9) Hott Burrito #2
10) Do You Know How It Feels
11) Hippie Boy
Comments (9)

I did not have high hopes for this one, especially given the following quote from the Intervention Records Site - "Mastered Direct-to-DSD From Real Analog Tapes!". On the plus side it was mastered by Kevin Gray and in my experience he does very good work.

I mention the above because this information does not appear on the SACD itself or the artwork.

What 'real analog tapes' amount to we can only guess.....Luckily after a bit more digging elsewhere this is what it means : 'have been remastered by Kevin Gray from the best source available: a 1/2″ safety copy of the original master tape as provided by Universal Music'.

In my experience this album has always sounded pretty ordinary on CD. So it was with a deal of trepidation that I pressed play.

The excellent news is that the SACD sounds much better than I was expecting. The sound is still a little bit on the thin side for mine, but is much, much better than my previous experience of the album on CD. Sound stage presentation and instrument separation is also very good. And there does not seem to be much, if any compression or track equalisation added either.

A superb sounding mastering by the great Kevin Gray. Absolutely betters every other digital mastering for this album. I recommend this SACD highly.

Excellent news that out of the blue Intervention have rescheduled the "Burrito Deluxe" SACD for February release. It's the headline on their website right now, so hopefully if it is a success they may be tempted to reschedule some more?

....including the Joan Armatrading title in the Intervention reschedule would be just wonderful - hope springs eternal.

You read my mind!

Does anyone have any problem with this title? The first disc I have received was faulty (my Cambridge Audio Azur 651BD could only read its CD layer) while the replacement disc that was sent to me cannot be read at all.
Above said player is 8 years old but still in perfect shape.
So far I saw no one testifying likewise anywhere else on the internet.

I've just got mine out and tested it for you - I've changed players in the last few months and haven't played this since. It was fine on my Esoteric SA-10, and it's perfect also on my new Marantz SA-KI Ruby, so this is either some sort of incompatibility with your player or you are very unlucky indeed! I did buy mine when it was first issued, but I can't imagine that Intervention have re-pressed it since then.

Gave mine a test - All Good too. I run a dCS spinner, which uses a transport mechanism sourced from Esoteric 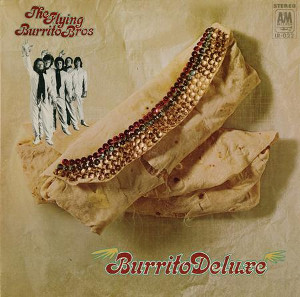