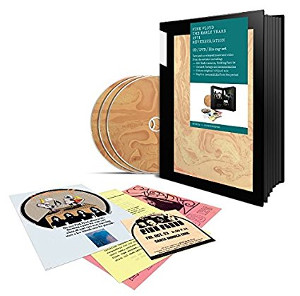 
In 1971 Pink Floyd recorded the ‘Meddle’ album, containing the LP side-long ‘Echoes’, regarded by many as laying the groundwork for ‘The Dark Side Of The Moon’, and, as such, is an important part of the Pink Floyd canon.

This package includes part of the original demos, when the project gestated from ‘Nothing’ to ‘Return Of The Son Of Nothing’, as well as a contemporary BBC session recording.

Audio-visual material includes the original unreleased Quad mix of ‘Echoes’ but also material of live band performances in 1971, including songs performed with Roland Petit and his Marseille ballet company. 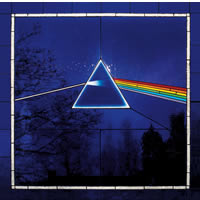 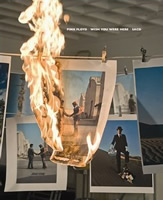 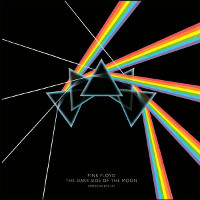 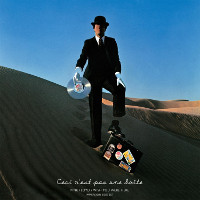 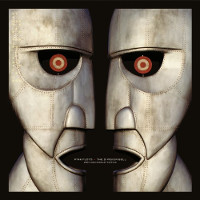 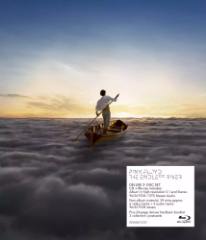 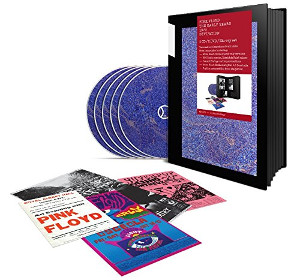 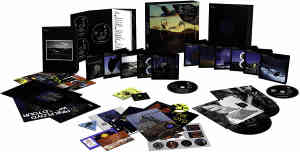