onenairb: Sadly, John Miller passed away after an illness. Though his last few reviews show the difficulty he must have experienced setting thoughts into words, his keen ... 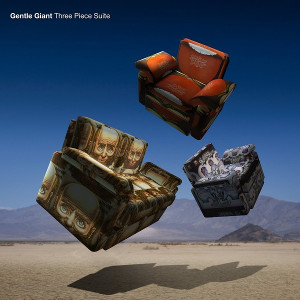 
Three Piece Suite follows the highly successful reissues of The Power And The Glory and Octopus, and features Steven Wilson mixes of a specially curated selection of songs taken from the band’s first three albums (Gentle Giant, Acquiring the Taste, Three Friends).

The album includes the songs Giant, Nothing At All, Why Not?, Pantagruel’s Nativity, The House, The Street, The Room, Schooldays, Peel the Paint, Mr. Class And Quality, Three Friends, and the previously unreleased song Freedom’s Child (from the band's first recording sessions with producer Tony Visconti).

The liner notes contain an essay by noted journalist Anil Prasad, in which Gentle Giant’s members reflect upon the writing and recording sessions. Steven Wilson and Tony Visconti additionally share their observations about the early days of one of progressive rock’s most influential bands.

Blu-ray and CD in digipak containing 2017 Steven Wilson mixes in 96/24 PCM and in DTS 5.1 Surround Sound Master Audio. The Blu-ray also includes animated videos for the Steven Wilson mixes, instrumental mixes of all tracks, and flat transfers of all three complete albums in their original mixes. 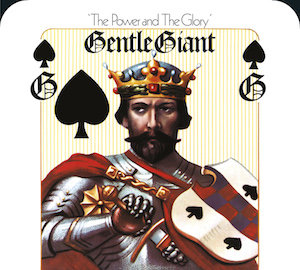 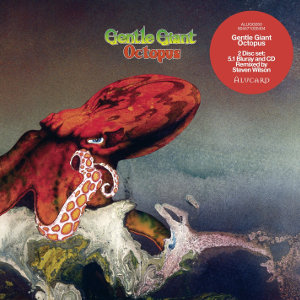 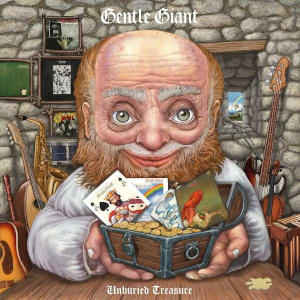