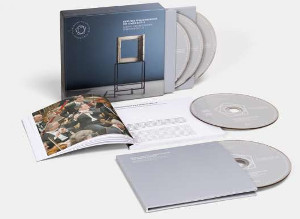 
It is always a milestone in the artistic work of the Berliner Philharmoniker when, together with their chief conductor, they play the complete symphonies of Ludwig van Beethoven. Under the direction of chief conductor Sir Simon Rattle, the cycle was performed at the end of 2015 – in Berlin, Paris, Vienna and New York. The reaction was overwhelming, and audiences responded with standing ovations to performances which impressively revealed the virtuosity and revolutionary energy of the works. The recording of the Berlin performances is now available in an exclusive hardcover edition which includes the cycle on CD as well as in HD video and high-resolution audio on Blu-ray. This beautifully produced edition includes many extras including a video introduction with Sir Simon Rattle and a documentary about the making of the recordings. 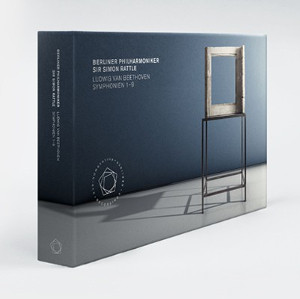 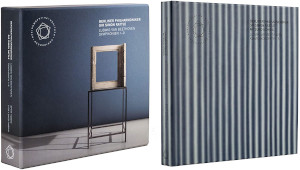