I have checked on Presto Music for the The Golden Ring - Solti and it is simply not there for Pre-order? Is Presto Music dumping physical media? Are ...

Decca's announcement says that the whole Ring will be in Atmos. (They argue that Culshaw, who always embraced new technology, would no doubt approve.) This is mentioned on The ...

Bill Evans: You Must Believe in Spring | Longjohns and Wifebeaters - Today 03:08 pm

SACD-MAN, I'm not sure if it helps, but jpc also offers the physical SACD version you're looking ... 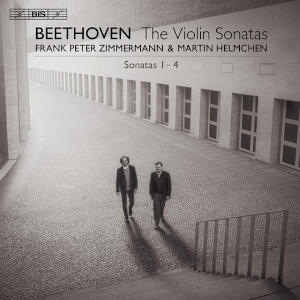 
Highly regarded as soloists as well as chamber musicians, Frank Peter Zimmermann and Martin Helmchen are also known for an unostentatious and selfless musicianship which never obscures the music they are performing. When they started their collaboration in 2018, it was with the aim of playing and recording Beethoven's 12 violin sonatas. A series of recitals at prestigious venues and festivals was followed by the first recording sessions, which took place in September 2019, with results that can be heard on this disc. Towards the end of the 18th century, the violin sonata had become one of the most important forms of chamber music in Viennese Classicism. Admittedly, Haydn did not make a single contribution to the genre, but Mozart composed no less than 36 violin sonatas, including the early childhood pieces.

Beethoven's first pieces for violin and piano were also early, but by the time he composed his first three sonatas he was well on his way to maturity. In formal terms the Opus 12 sonatas are perhaps rooted in Mozartian ground, but they go far beyond that role model with their numerous moments of melodic and harmonic surprise, and especially the technical demands they make on the keyboard player. Published in 1798, the three sonatas quickly became very popular. Composed only a couple of years later, the A minor sonata, Op. 23, was of a more melancholic and uneasy character and never reached the same popularity as the Op. 12 set - or the sonata that followed: the famous 'Spring' Sonata included on the next installment of this 3-disc series. 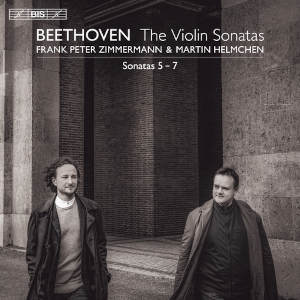 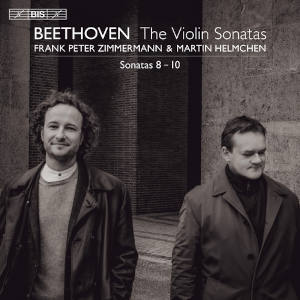