The Beatles: Let It Be 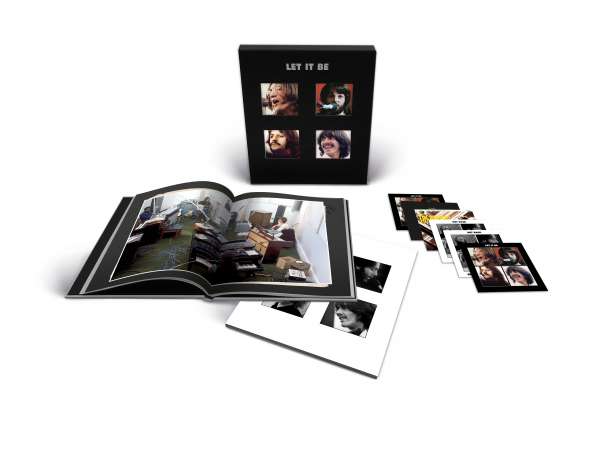 
This fall, The Beatles invite everyone everywhere to get back to the chart-topping 1970 album, Let It Be, with a range of beautifully presented Special Edition packages to be released worldwide on October 15 by Apple Corps Ltd./Capitol/UMe.

All the new Let It Be releases feature the new stereo mix of the album as guided by the original “reproduced for disc” version by Phil Spector and sourced directly from the original session and rooftop performance eight-track tapes. The physical and digital Super Deluxe collections also feature 27 previously unreleased session recordings, a four-track Let It Be EP, and the never before released 14-track Get Back stereo LP mix compiled by engineer Glyn Johns in May 1969. 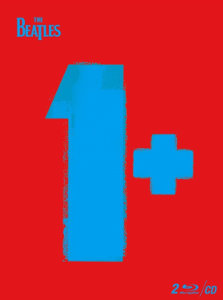 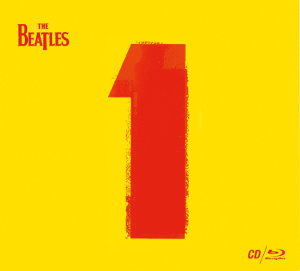 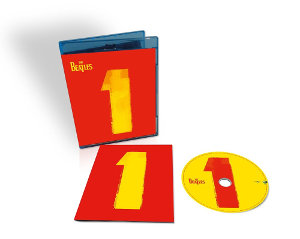 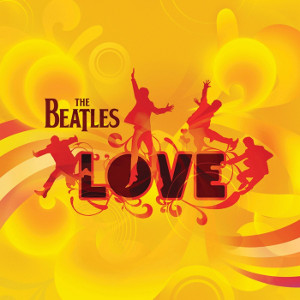 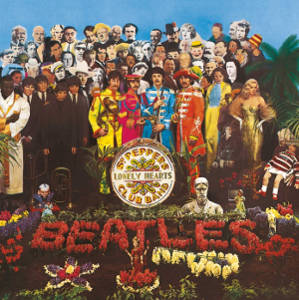 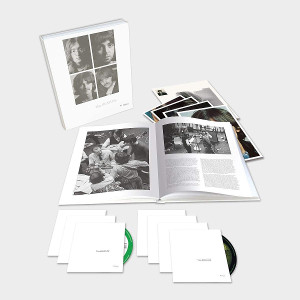 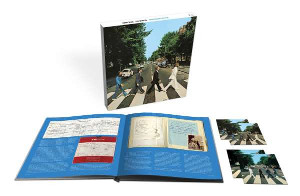