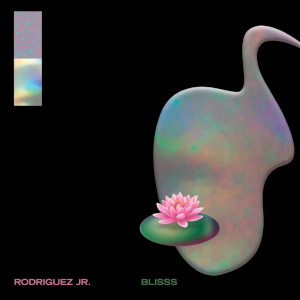 
While some follow trends, others set them. Award-winning music producer and live performer Rodriquez Jr, also known as Olivier Mateu, has been in the industry for 20 years. His extensive experience in all genres of electronic music made him the visionary of melodic house and techno that he is today.

Rodriguez Jr. draws inspiration for his live performances from the vintage synthesizers, keyboards, and dusty analog gear in his Paris studio, and relishes the opportunity to travel the globe and bring his project to life on stage. In this way, his unique movement has earned him a loyal fan base. Some recent acclaimed performances have been major festival appearances at Sziget (Hungary), Lightning in a Bottle and CRSSD (both California), Paraiso and Sonar Festival (both Spain). Blurring the lines between electronic and organic music like no other, Mateu is a weekly guest at world-renowned clubs, including Solumun Party at Destino Ibiza, Fabric London and Space Miami.

But that’s not all: Rodriguez Jr. has entered into a special musical partnership with former Nouvelle Vague singer Liset Alea. Her great voice can be heard on several tracks on this album.