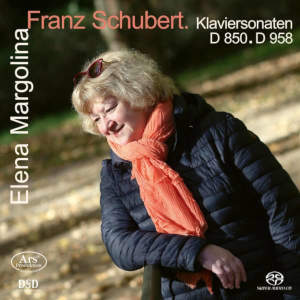 
This LP only just failed to spend two years on the American album charts after it’s release shortly before the start of the fifth North American tour which helped drive sales of over two million copies.

It features three tracks that do not appear on the longer UK version of the album. “Tell Me (You’re Coming Back To Me)”, the second US single release “Good Times, Bad Times”, the b-side in America of “It’s All Over Now” and “Play With Fire” that made number ninety six and was the b-side of “The Last Time”. The stereo version of the album sold for a dollar more than the mono version. It’s hard to believe that stereo was that much more expensive to produce! 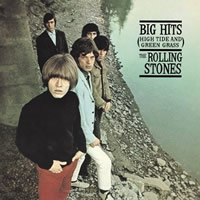