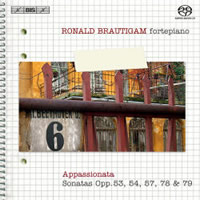 
Ronald Brautigam’s performance on the previous volume in this series was described in the International Record Review as ‘remarkably full-blooded and forceful playing, pushing the instrument to its limits yet always securing a rich and well-rounded tone’.

With the present disc, consisting of sonatas from Beethoven’s middle period, Brautigam continues his survey of Beethoven’s piano music on a new instrument, a copy of a Graf 1819 fortepiano, which corresponds to the greater demands in terms of power and dynamics made by works such as the Waldstein and the Appassionata. Beethoven’s middle period began shortly after a personal crisis brought on by the composer’s encroaching deafness, and during it he began to push the borders between free expression and strict form to an even greater extent than previously.

In their glowing reviews of previous volumes, many critics have commented precisely on Ronald Brautigam’s ability to bring out the radical aspects of the works. According to the reviewer in The Times, ‘Beethoven the revolutionary comes closer than ever in Brautigam’s fiery interpretations’, and his colleague in Süddeutsche Zeitung agreed: ‘One has almost the impression of being a contemporary of Beethoven’s: one of the first, infinitely startled – not to say shocked – witnesses to this music.’ 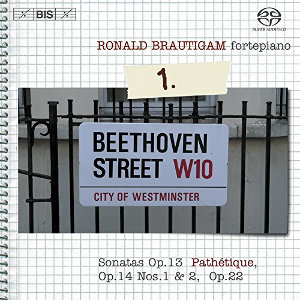 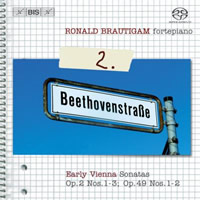 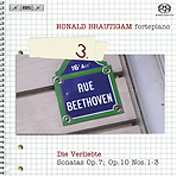 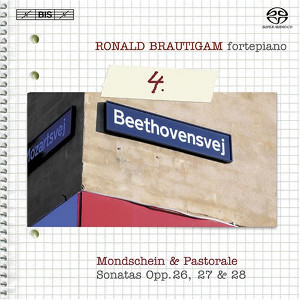 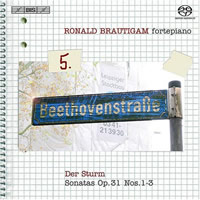 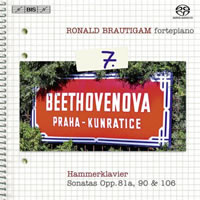 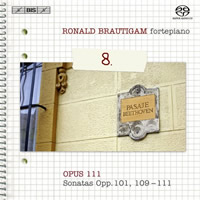 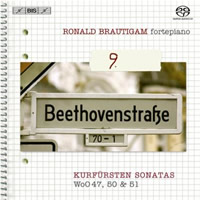 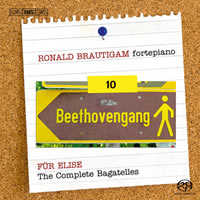 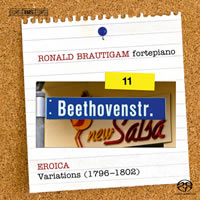 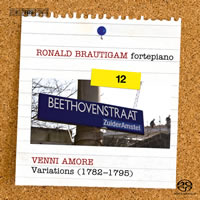 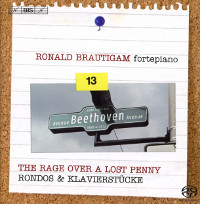 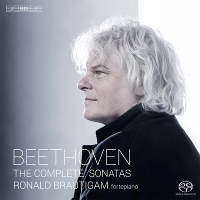 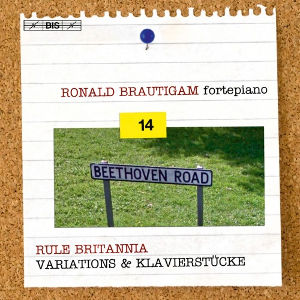 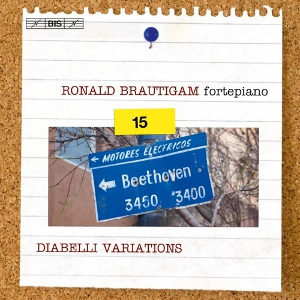 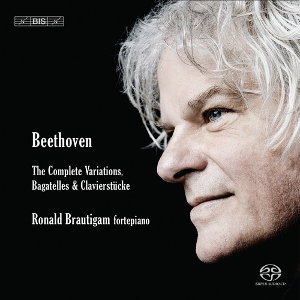 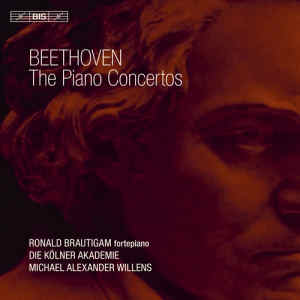