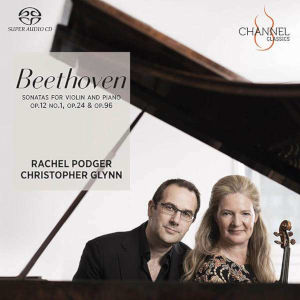 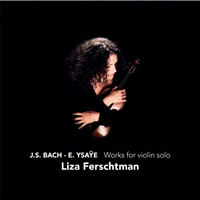 
There are two ages between the lives and work of Johann SeBastian Bach and Eugène Ysaÿe. Two ages of difference and of similarities. Bach emerged as a phenomenal composer, a genius, in the first half of the 18th Century. He left an enormous repertoire. Ysaÿe was to be a famous violinist in the beginning of the 20th Century. He also composed, but produced not as much as his illustrious predecessor.

Ysaÿe, violinist to the backbone, took the Sonatas and Partitas of Bach as an inspiration for his Sonatas for Violin solo (1924). Just like Bach he put the Sonata nr. 1 in the key of g minor. Also the dividing of the Sonata in four movements – alternating between slow and fast – he derived from Bach. This composer was, as becomes perfectly clear, his big example. 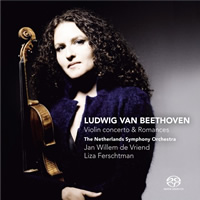 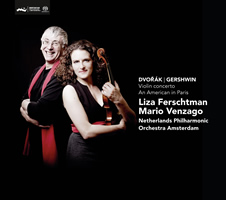 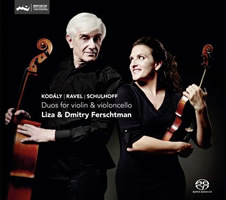 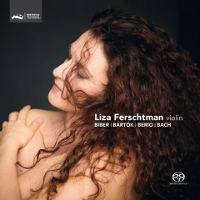