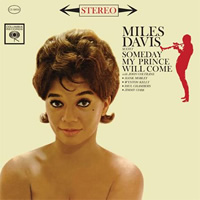 
A beautiful addition to the Davis canon. Recorded over the course of three days in April 1961, Someday My Prince Will Come showcases Miles' second great rhythm section, here at the absolute peak of their telepathic interplay. Wynton Kelly, Paul Chambers and Jimmy Cobb were as tight a unit as any ever formed, grooving so successfully that they went on to leave Miles and form the Wynton Kelly trio. Someday My Prince Will Come also includes some positively blistering solos from guest John Coltrane in his final recording with Miles. And Hank Mobley offers up some beautiful bluesy solos.

“Some Day My Prince Will Come” was recorded in 1961, during an interim phase between the first and second great Miles Davis Quintets.

BACKGROUND
The “Kind of Blue” ensemble is scaled back to a quintet with the loss of Cannonball Adderley. More troubling for Miles was the absence of John Coltrane, who by this time was fronting his own quartet and recording regularly for Atlantic Records. By the end of 1961, Coltrane would break new artistic ground during an extended Village Vanguard engagement alongside composer/ reeds player Eric Dolphy.

Left without his musical sparring partner, Miles turned to Blue Note’s foremost hard bop tenor, Hank Mobley, to fill the saxophone chair. Mobley, a highly-regarded composer and leader in his own right, could never find his footing in the Davis group. His smoldering work on the 1960 Blue Note quartet session “Soul Station”, backed by Davis’ pianist Wynton Kelley and bassist Paul Chambers, stands in sharp contrast to the constrained performances heard during his tenure in the Davis quintet.

MUSIC
“Someday My Prince Will Come” only partly emerges from the long shadow of the modal jazz masterpiece “Kind of Blue”. Miles was casting around for a different sound, but wasted time denigrating the innovations of Eric Dolphy, Ornette Coleman and Cecil Taylor. Only the long, Spanish-tinged “Teo”, a nod to his collaborator Gil Evans’ brilliant work on “Sketches of Spain”, shows some movement towards the sound Davis would achieve a few years later when the second Quintet would be up and running. The other tracks, a pair of blues (“Drad-Dog” and “Pfrancing”), a Disney film chestnut (the title song), a melancholy ballad (“Old Folks”) and a standard (“I Thought About You”) would not have been out of place in the first Quintet book five years earlier. Coltrane expands the ensemble to six on the title track and replaces Mobley on “Teo.”

If the musical framework is arguably less progressive than in 1958-59, the quality of the performances and the subtle interplay among the musicians is undeniably outstanding, and reflects the many club dates, concerts and European tours undertaken in 1960 and 1961. The rhythm section of Wynton Kelley, Paul Chambers and Jimmy Cobb were distinguished for their lyricism and propulsive swing. When not playing for Davis, they performed as a trio and backed Wes Montgomery on several recordings. Producer Teo Macero and the Columbia engineers capture the rhythm players, if not the horn players, at an artistic peak.

SOUND
The late George Marino mastered the SACD for Analogue Productions at Sterling Sound. The extended resolution of SACD translates into improved retrieval of low-level detail, plenty of air around the instruments, and deep tuneful bass. I detected no evidence of remixing, compression or EQ sweetening. In a comparison between the AP SACD and an original first-pressing Columbia LP, the sonic similarities were very striking. Marino was devoted to the original sound of classic-era recordings, and used what he considered the best tools in his mastering chain to produce a digital reproduction that was faithful to the original. 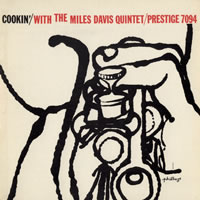 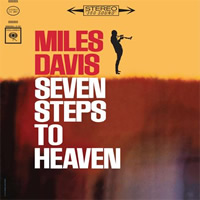 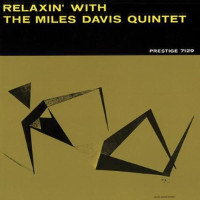 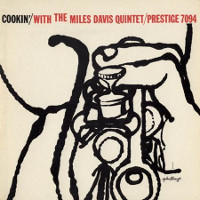 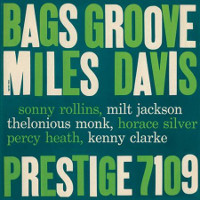 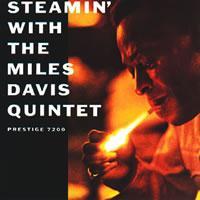