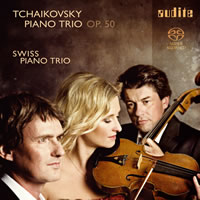 Tchaikovsky: Piano Trio in A minor Op. 50 "In Memory of a Great Artist"


In March 1881 Pyotr Ilyich Tchaikovsky received the news of the death of his friend Nikolai Rubinstein whilst he was in Paris - a great blow for the composer who had been engaged to teach at the newly founded Moscow Conservatory thanks to Rubinstein. Tchaikovsky decided to dedicate a piece of music to his late friend - not a classical work for choir or orchestra but one for piano trio. The memory of Rubinstein evidently enraptured him to the extent that he burst all dimensions with his Trio Op. 50. Two monumental movements make up a memorial work which, however, also has optimistic moments. Following an "Elegiac piece" is a set of variations with a duration of nearly thirty minutes which comprises a slow movement, scherzo and finale, all under the roof of a simple Russian theme. Technically, this trio presents a challenge to every piano trio. 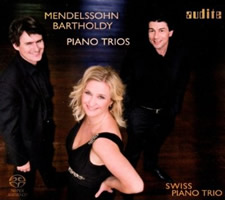 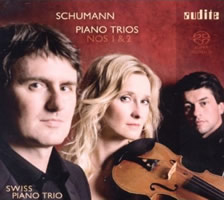