Thanks Mark. I did not know I could change my user name. I am implementing a password manager which is what created the email address user name previously. I've changed it now ...

What the wider DR gives you Ben is the opportunity of an uncompressed recording - as is the mantra of BIS - so the scale of playback is realistic. This can be heard easily. ...

Retirement means more time for music listening. This album was neglected but no more. WOW! Lovely piano music, well recorded and available in multichannel. I was not familiar ...

Miles Davis: In A Silent Way 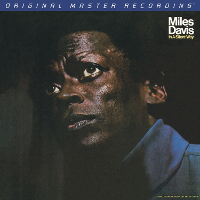 'In A Silent Way"


Float Into the Ether: Gorgeous 1969 Experimental Treasure Among the Most Atmospheric Jazz Albums Ever Recorded

Shhh. The command to be quiet is not just part of the title of one of the two sprawling compositions on this pioneering album. It’s also an apt metaphor for the relaxed hypnotism and spaced-out atmosphere that define In a Silent Way, a record that pushes the boundaries of studio possibilities, artist-producer relationships, and rock-jazz chasms. Recognized as Miles Davis’ first full-on fusion effort and part of his “electric” era, the 1969 landmark claims a Who’s Who lineup that sends the music into an ethereal stratosphere.

Part of Mobile Fidelity’s Miles Davis catalog restoration series, In a Silent Way now immerses the listener in lineolate landscapes starlit by the intuition, suspension, and paradoxes wrought by a once-in-a-lifetime collective. Mastered from the original master tapes, this unsurpassed digital edition lifts the veil on the cutting-edge assembly process that created the pair of lengthy suites. Helmed by three electric instruments, the beveled compositions melt away all preconceived notions of “jazz,” ‘rock,” and “ambience,” following a loose theory Davis dubbed “New Directions.”

Few albums are so delicately textured. And on Mobile Fidelity’s meticulous reissue, such sulcate elements pour over ink-black backgrounds on a canyon-wide soundstage. In particular, Tony Williams’ inventive percussive touch—he causes the cymbals to shimmer as a pieces of silver tend to do when exposed to sunlight—is broadcast with lifelike three-dimensional qualities, the panoramic view extending to Davis’ nocturnal trumpet, Wayne Shorter’s ribbon-unfurling saxophone, Dave Holland’s extrapolative bass, and the mosaic of keys.

If the record’s only accomplishment is its introduction of guitarist John McLaughlin to the world, it alone would be enough. Yet In a Silent Way continues to bedazzle, puzzle, and inspire for myriad reasons—not the least of which is the seemingly telepathic communicative methods employed by the group’s members. The lineup is great on paper, but, if it’s even possible, the octet sounds even better in practice, with the instruments and tonalities conjoining in avant-garde communion like hyper-sensitive tentacles exploring the stippled landscapes of an undiscovered planet.

Diverting from expectation, tubular grooves twist, turn, and spin, sometimes piling atop of each other, always shying away from structure and melody. Ellipsoidal solos provide hesitant guidance, ranging from Chick Corea’s Fender Rhodes phrases to Davis’ decorative spirals. And as color is the primary unit of currency on Davis’ Sketches of Spain, laidback episodes, geometric spaces, and quiet sensuality reign here, with the set’s maverick reputation attained via musings on solitude rather than explosions of noise.

Controversial for the period, the heavily edited production of In a Silent Way blew open the once-locked doors on what producer’s could attempt—and how artists could assist them. Knitted together as one would construct a cross-hatched quilt, songs contain grafts of repeat passages that provide unifying structure and experimental continuity. What a statement.

If you do not listen in multichannel, get whichever is cheapest - in stereo they're equally excellent. 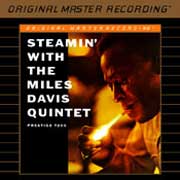 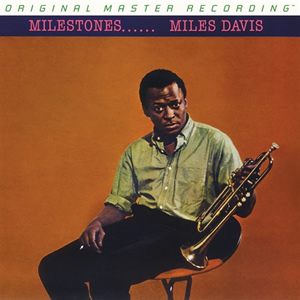 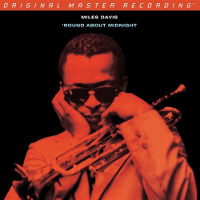 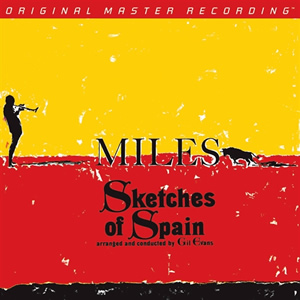 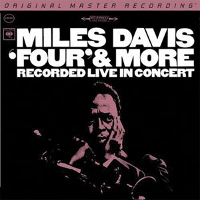 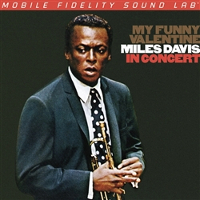 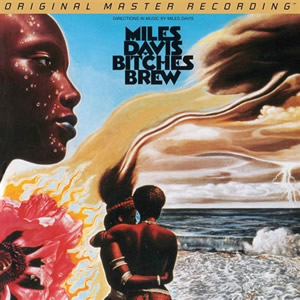 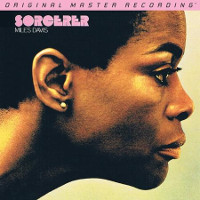 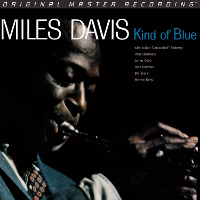 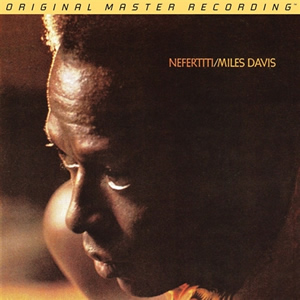 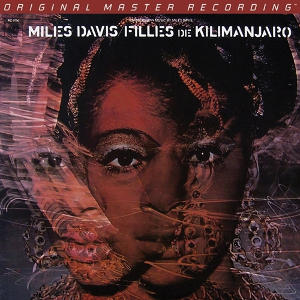 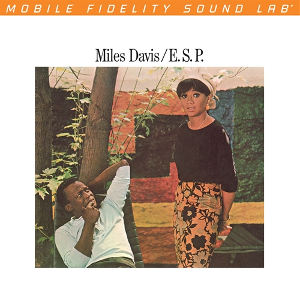 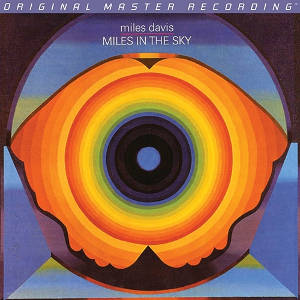 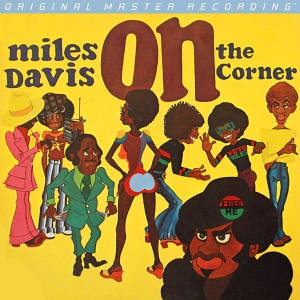 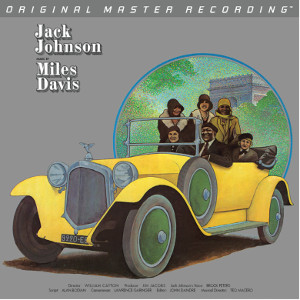 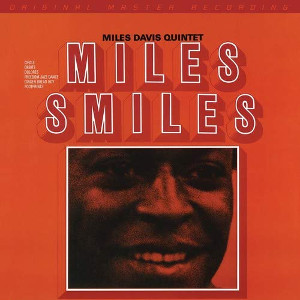