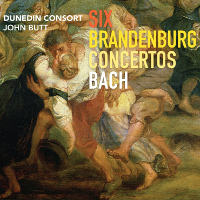 
Bach's Six Brandenburg Concertos are essential and enduringly popular works in the Baroque orchestral repertory, full of interesting instrumentation choices and dancing melodies. Under the direction of prize-winning Bach specialist John Butt O.B.E., the ensemble has become particularly acclaimed for its inquisitive approach, shining new light into some of the best known pieces of the Baroque repertoire.

Discussion on which is the best set of ‘Brandenburg’s will perhaps never end. So many heads, so many opinions. That is good news for recording companies: because, if so, there will always be room for yet another version. Curious as I still am I have added this one to my collection. I am glad I did.

Yes, I do have the much acclaimed I barocchisti/Fasiolis set and I like them for their fresh and daredevil approach. But some of it wears off when those allegros are turned into prestos and prestos into prestissimos. Their playing is brilliant, but at times detail and precision risk being drowned in the melee. Many modern period bands (sounds silly, but you know what I mean) tend to excel with technique rather than with music.

In this respect John Butt and his musicians are a relief. They take more time to lift out nuance and detail; theirs is a more rhythmically soothing and ‘rocking’ Bach, too. One might say that tempi are ‘middle of the road’, though this is only partly true. Is that bad? In any case better than ‘off the road’.

Is Butt ‘old fashioned’? Not at all! Playing is lively, precise and full of interesting accentuations. And, indeed, with less attack and in places a shade more ‘romance’. In doing so, he brings Bach back to earth with a soft landing. No attempt, just for the sake of it, to show off what they are technically capable of. For Butt & Co it’s the music that comes first. That doesn’t mean that virtuosity is lacking. Soloists are simply outstanding and so is the Dunedin Consort as a whole.

Nothing to complain about, then? Of course: Every set has its stronger and weaker bits. But let me assure you that the weaker parts are marginal and won’t probably even be noticed by the average listener. And since the ‘positive’ is so overwhelming, I will refrain from nit-picking.

Going more into detail: Butt uses, like many of his HIP colleagues do, a lower pitch (392Hz) explaining in his Notes on Performance Practice that “it is unlikely that pitch was ever standardized as precisely as we might often assume or wish”. Together with the period instruments used; some copies, but many originals, this makes for a ‘warm’ sound.

And that becomes immediately clear at the start of the first concerto: Darker shades, slower pace (no clear indication given in the score), and with the horns less shattering. Maybe somewhat laid back, but this is a matter of personal appreciation.

What is especially remarkable, is the absence of the nowadays so common ‘nervousness’ in such virtuoso movements like the ‘allegro assai’ in the second concerto, where the ‘natural’ trumpeter, David Blackadder, delivers a dazzling solo, never over the top and rhythmically rock-stable, and the final movement of the third, where the strings are given a chance to dance and sing, rather than to fight.

These clearly are chamber-like performances and that is fine with me. In Bach’s Cöthen time he only had a few competent players at hand. Balance is exemplary and it all adds up to a clear and refined sound picture, for which super audio (especially in multi-channel) lends itself remarkably well.

In the fourth concerto two recorders are, as to be expected, used and special praise should go to the fine violin solo of Cecilia Bernardini.

John Butt excels in the fifth concerto. Some may have wished the cembalo to be placed more in the foreground, but the distant set-up is more realistic. Isn’t that exactly what one would hear in the concert hall?

For me, the best part of the set is the final, sixth concerto. Top music making, avoiding sluggishness and awkward ‘staccato’ approach (Fasiolis) or, even more important, the rush (Musica Antiqua Köln, Archiv RBCD), as though the musicians still want to catch the previous train after the performance. This is playing of the highest order, gently flowing and full of musicality, leaving the listener with a sense of fulfilment and satisfaction.

For in depth information about each and every concerto I refer to the excellent liner notes.

In summing up: there are, depending on the listener's taste, other good performances. But the Dunedins do keep the listener ‘on track’. You won’t roll of the road nor being raced down the hill. This is thoroughly well done and well worth considering if you want your enjoyment and listening experience to last, instead of being thrilled once or twice with more ‘spectacular’ performances. I would certainly recommend this set to any serious Bach lover.

And the sound? I have not always been a great fan of Linn in that respect, but I must say that this time it is not bad at all; it is worthy of a first rate reproduction system. The recordings were made in the Perth Concert Hall, with which I am not familiar, but the engineers have made sure that there is no ‘empty hall’ resonance. There is no background noise either. Well done!

You may want to turn the volume a little up, especially for the final, sixth, concerto. The music and the recording can have it. 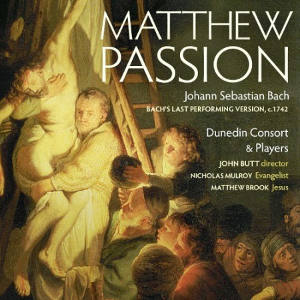 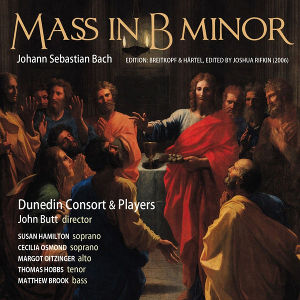 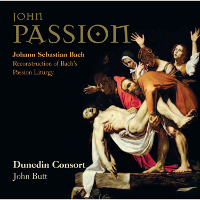 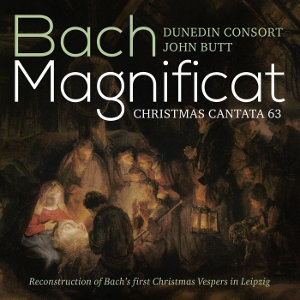 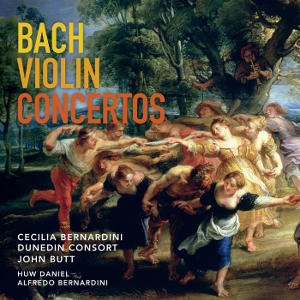