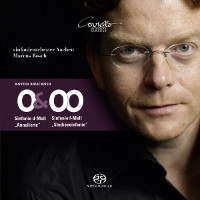 
The two symphonies in F minor and D minor, which are not included in the numbering of the nine „great“ symphonies of Anton Bruckner, represent an important stage in the development of the composer, who began his musical career as an organist but always thought of himself – and wanted to be thought of – primarily as a symphonic composer. The sinfonieorchestra Aachen, one of the oldest and most venerable orchestras in Germany, conducted under Marcus Bosch present these two rarely rehearsed Bruckner symphonies. 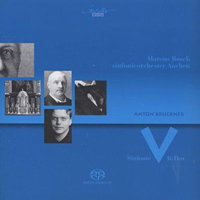 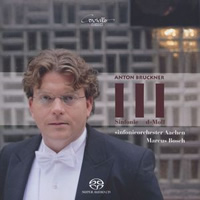 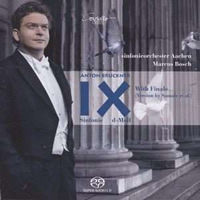 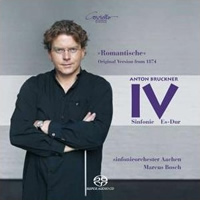 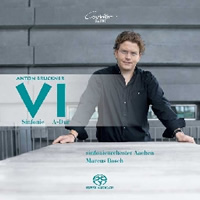 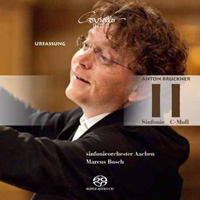 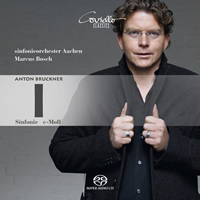 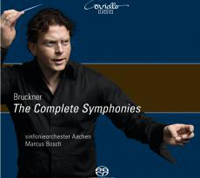